Your product
in the best form

We offer high quality steel forms for paving stones and concrete products for vibropresses according to individual needs of our customers. 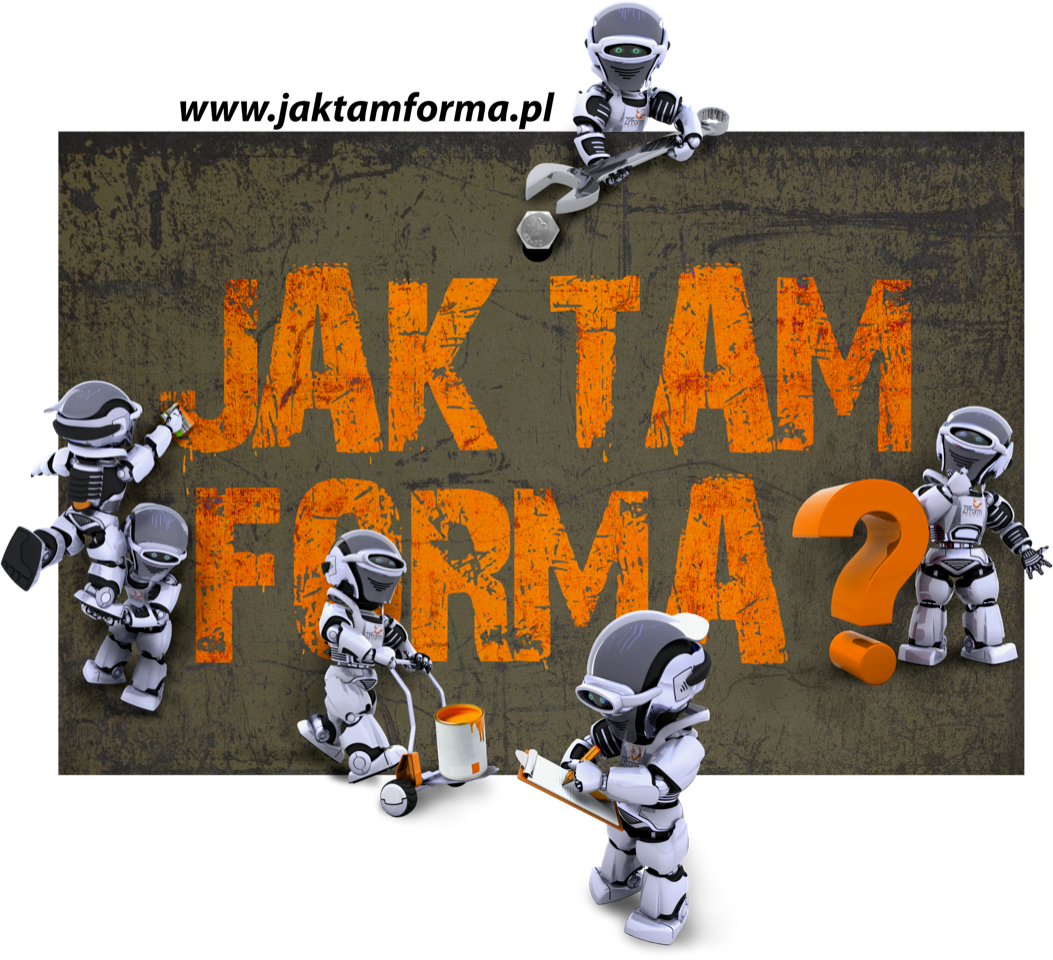 Do you have any questions?

Call us and we will answer all your questions about molds for paving stones and concrete products for vibropress.

We offer steel forms for paving stones and concrete products for vibropresses according to individual needs of our customers. These are high-quality forms which undergo the process of precision machining, heat and thermochemical treatment.

We offer machining services performed by qualified specialists as well as heat and thermochemical treatment carried out in modern furnaces. We have a number of high-quality machine tools and devices.

We offer service and regeneration of the used forms. Re-use of some elements from the old form allows lowering the costs of a new form. If possible, we use far-reaching adaptations of the used form elements (housings, body of punches).

regeneration and repairs every year

Zakład Produkcji Form (Forms Manufacturing Plant) “Łabędy” Sp. z o.o., ZPForm in short, was established on January 1, 2003 based on the Tooling Centre - a department operating within the structures of Zakłady Mechaniczne (Mechanical Plants)  BUMAR "Łabędy" S.A. The Tooling Centre was dealing mostly with production of instruments, tools and complex production details for Zakłady Mechaniczne BUMAR "Łabędy" S.A. In the 90"s, production of the Tooling Centre was gradually changing its profile and we have decided to launch prototype production, regeneration and servicing of forms for paving stones and concrete products for vibropresses, which later turned out to be a good decision leading to the restructuring of the Tooling Centre. The first forms were made in our plant in 1991.

In 2003 we made a successful restructuring of the plant resulting in the creation of an independent economic entity - Zakład Produkcji Form “Łabędy” sp. z o.o. In 2007 we purchased a technology line for thermochemical treatment and since then, the whole process of making forms has been taking place in ZPForm.

At present, Zakład Produkcji Form is growing constantly. By hiring new specialists and buying new machines, we are constantly improving our products to make them better suited to the needs of our customers.

This site uses cookies to improve and facilitate access to the site and to keep statistical data. By continuing to use this site, you accept this status quo.
RODO
Cookies I AGREE